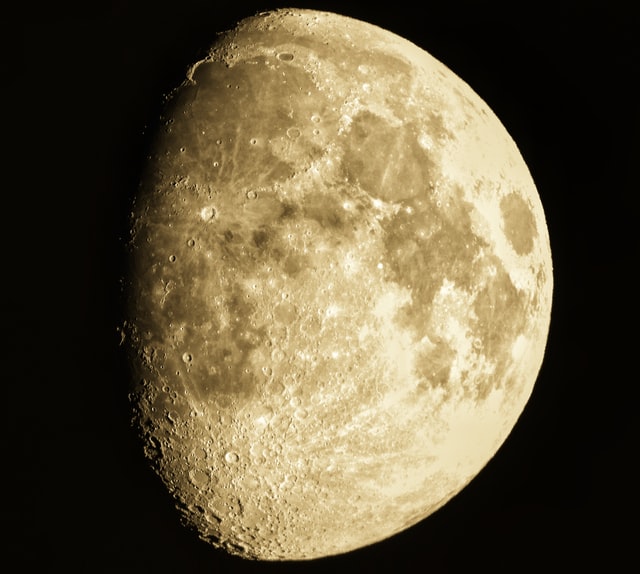 What would it be like if you threw caution to the wind and went for your own moonshot?  A moonshot is something that is outrageous, with possibly a decent chance of failure.

Moonshots I Have Considered

I live in Pennsylvania.  Long ago my wife and I really liked the west and considered moving there.  We even went so far to buy a piece of land in Montana from one of those low down payment real estate firms.  We thought we might homestead or something..  We were in our twenties and had no money and no job prospects in Montana.

We chickened out.  Was that a good decision?  Who knows.

Many times I fantasized about quitting my job and starting a business.  Things were different at the time.  No Internet and most businesses needed substantial start-up capital.  Again there was no money and it never happened.

I read many books on No Money Down Real Estate investing.  But I was so swamped with my “real” job that it never happened.  This one I think I maybe should have pushed further.  I’ve never been hurt by real estate as long as the time horizon is long term.

Do I ever have any regrets about trying my own moonshot?  Well maybe, but it’s likely some good things in life would have been missed if I took a different path.  You just never know but you have to trust that things work out exactly the way they were supposed to.

If You Do Want to Go For a Moonshot.

What if you really want to go for your moonshot?  Well I say go for it, but do it with your eyes wide open.  If the worst possible outcome occurs can you live with it?  Lots of times you can, especially when you are young and have time to recover.  Get advice from others but make your own decisions.

With Age Comes Wisdom, and a Need for Security

As I’ve gotten older I’ve found it is harder to justify my “Moonshots.”  But I think a good alternative is “Mini Moonshots.”  These are smaller goals that still stretch your abilities.  I’ll give some examples from my own life.

Even though I’ve long been around programming I always had to learn what the company used, and that didn’t include building websites.  So I learned some HTML and CSS, and later WordPress.  Within the last couple years I’ve concentrated on Divi, which is a WordPress theme and framework.  I now manage multiple websites.

I always thought I would like to write, but most of my writing was work related.  So I started a blog and then other sites that required content and the result has now been tons of articles, one book, and two more on the way.

A Place In The Country

We never moved to the west, but we have bought a little travel trailer, and built a little studio for my wife at a beautiful place in the country.  We love escaping there.

My work never involved Python but I really wanted to learn a new computer language.  So I’ve been doing that and it’s going very well.

I never quit my job to start a business.  But I did start a couple little side whistles over the years.  And now that I’ve retired from my full time job I’ve started Morse Digital Labs LLC to work on various projects.

I’m relaying all this not to brag.  Believe me these are small wins compared to what some people accomplish.  But I want to show that not all moonshots need to be giant ones, and the little ones can give lots of satisfaction.

So what are your moonshots?

Photo by Kamil Rogalinski on Unsplash